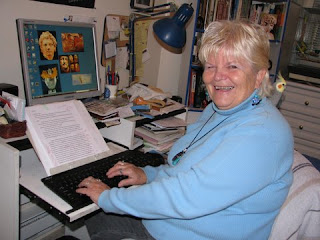 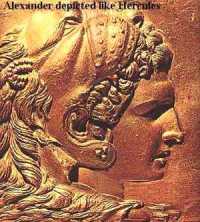 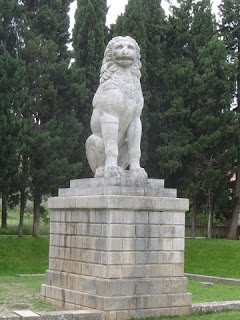 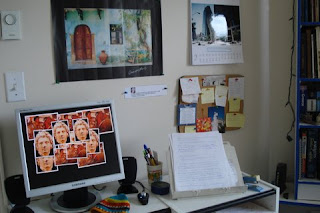 My Work Space
Marc suggested I invite several other writers to participate in this meme but unfortunately most of the writers I know (from the various groups I belong to) do not have blogs or websites.  You can find my website at www.ruthkozak.com and it will link you to my published travel articles, poetry publications and other published work.
Posted by Wynn Bexton at 11:42 AM

Interesting and clear answers Ruth. Exciting to think that the novel is doing the rounds in New York.

Good luck with finding a publisher for the book and thanks for taking part and mentioning me.

Thanks for inviting me Marc. It was fun to do this. I 'm just sorry all those great writers I know from my Scribblers group and others don't have blogs or websites or I would have gladly included them. (Folks! In this day and age you really NEED at least a blog to promote yourself!)