SOME EXCITING NEWS ABOUT 'SHADOW OF THE LION' 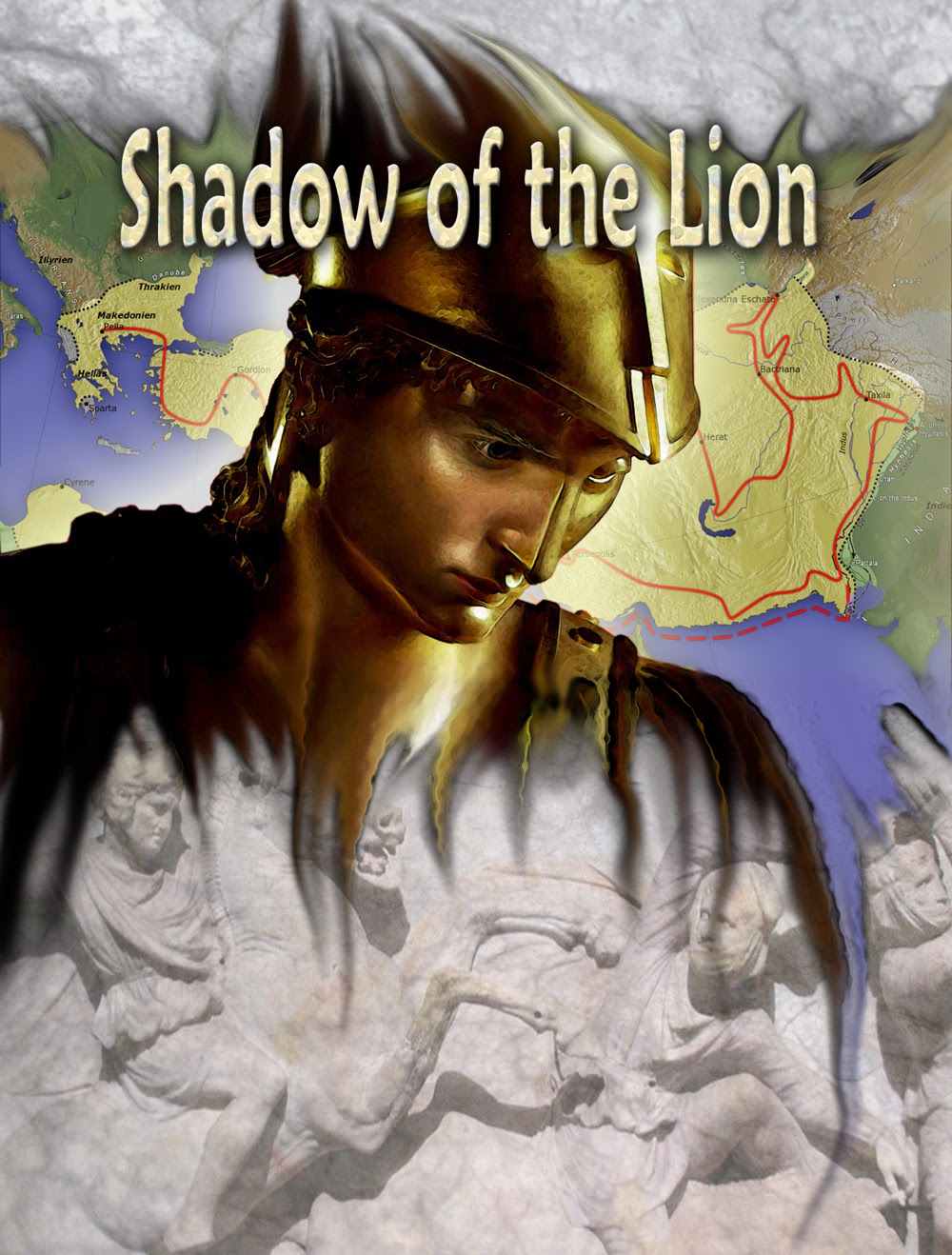 Yesterday I got a wonderful surprise when my publisher MediaAria-CDM posted an announcement on Facebook about the forthcoming publication of my novel 'SHADOW OF THE LION'.  It is due to be published this year in two parts. The first part subtitled 'BLOOD ON THE MOON' will be released in August 2014.  The second part subtitled 'THE FIELDS OF HADES' will be out in 2016.

They have sent the promotional information to their publicists and you can view it on the links below. You can also link to the blog I have for SHADOW on which I am posting various stories about the research, the characters and other interesting aspects of the novel
http://shadowofthelion.com

As well, you can download the publisher's ezine and see an article I wrote for them about how I  became inspired and researched the book.


SHADOW OF THE LION - W. Ruth Kozak’s forthcoming debut historical novel, SHADOW OF THE LION, is due out this SUMMER 2014 and MEDIAARIA CDM are very pleased to announce that this epic work will be released in two parts. To read the Press Release and learn more, visit: https://www.prbuzz.com/books-publishing-literature/197472-shadow-of-the-lion-books-i-and-ii-titles-announced.html.
In addition, someone posted a very interesting article about how an archaeologist is investigating the cause of Alexander's death and attributes it to having been a poisonous plant added to his wine. This is exactly the theory I have pursued in the novel - that a potion was made of a poison plant and added to his wine while he was on a binge. His enemy, Kassandros, is allegedly suspected of doing this.
I found this fascinating and it also adds to the interest of the novel.
http://www.nzherald.co.nz/nz/news/article.cfm?c_id=1&objectid=11184474
I'll be posting more information on the progress of the publishing as the months go by. This is a very exciting time for me and I want to share every moment with you, my faithful blog followers.
﻿
Posted by Wynn Bexton at 1:34 PM 3 comments: