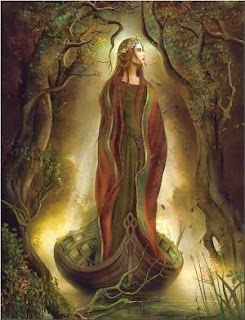 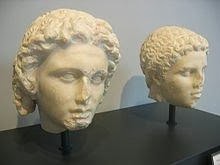 Or should I finish that travel article I started the other day?.....Hmmmm....Here I go procrastinating. AGAIN!
Posted by Wynn Bexton at 5:46 PM 1 comment:

"There is nothing impossible for him who will try!"  These are words written on a card a friend gave me when I had my wrap party to celebrate completion of my manuscript of SHADOW OF THE LION.  Of course there was more work ahead. And for the next year my mantra was "Epimoni (persistence)" and "Ipomoni - patience" .  The final editing took a good six months, and then came the months of sending out queries and playing the waiting game. But I trusted. I had Alexander on my side and he never lost a battle!  In fact, on my tack-board I had this: ALEXANDER IS THE BEACON, THE LIGHT THROUGH WHICH I SHALL ACHIEVE SUCCESS. So I have to say "Thank you, Alexander. Evharisto poli. Because you have been with me for the long years of research and writing, stopping and starting again, writing pages and pages of your story. Twenty years in all. And I never gave up. So now, it's just a matter of time until SHADOW OF THE LION will finally make its debut into the literary world. And I feel sure it will be a success.

Here's my advice to novel writers. Don't give up. Be patient, persistent and have unwavering trust that you will get the book written and it will be published. 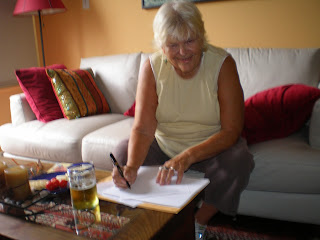 Contract signing day!
Meanwhile, DRAGONS IN THE SKY lies languishing on my table. I haven't done any new writing on it since before my vacation, although I did sit down the other day and sort out some time-lines.
This novel also has a long history. I actually began it back in the early 80's, typing on a manual typewriter as this Celtic girl, Olwen, began to tell me her story. I worked on it on-and-off, even during the time I went to live in Greece from 1983. However I got jumbled up with it, because a writer teacher I had at the time insisted I should be writing it in third person. So I kept switching back and forth and it simply didn't work. And also, some of the critiques I was getting for it from a group I belonged to were not that encouraging. So I shelved it.
﻿ 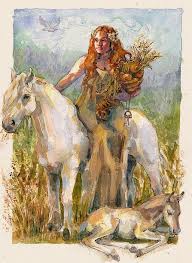 After SHADOW OF THE LION was finished and I had started pitching it to agents and publishers, I got a good bit of advice from writer Steven Pressfield. "Start working on something new."  So I took out my old manuscript of Dragons, and started to retype it into the computer. As I typed and the voice came back to me I realized that all along this was meant to be a first person narrative. It is almost like a past-life regression story and I think the roots of it were when long ago people started asking me how I knew so much about Greece and the people. (I had written an Alexander themed novel in my last year of high school). And in 1979 when I first visited Greece I had so many deja vus experiences I really began to believe I HAD been there before. Olwen's voice came loud and clear, telling me her story, how she had been brought up by the Druids, trained to be a healer and was an acolyte priestess, and after a great tragedy descended on her village was kidnapped by a renegade chieftain, taken across the Narrow Sea and across the Celtic lands as far as Macedonia where she is rescued by a young hunter (Alexander).

When I did the time-lines yesterday I realize that I am about half done this first draft and so far whenever I workshop it my writing group (The Scribblers) loves it.  Some of the chapters are written as bardic verse, the rest in a lyrical prose style. Well, I think that just by writing this blog I have 'unstuck' myself from the writer's block that has plagued me lately. So look for most postings soon about Olwen and her adventures.
Posted by Wynn Bexton at 8:28 PM 4 comments: 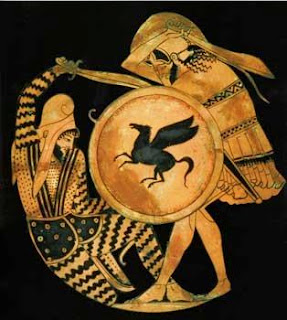 I was thrilled this morning to receive an email from my publisher with a link to a bio page for their website and another link to a page promoting my novel SHADOW OF THE LION.


Things happen so fast!  And my dream really IS coming true. Now I am planning all the preliminary publicity I can do myself, plus what I'll do once the book is on the market next August 2014.
Already I have a list of possible sources for book readings and for sure I will ask the Hellenic Community Centre if I can do my book launch there.

Three people have already offered to write book reviews for me. One is my writer friend Dr. John (Jack) Dempsey, another is another Greek/Canadian friend who teaches at a local college, and the third is a new facebook friend introduced to me by my other writer friend Scott Oden.  I am so appreciative of all this help and advance support.

I've been sent a questionnaire to fill out where I will outline what I plan to do for my own publicity campaign and I've already got lots of ideas.  Another published writer who is having a book out around the same time mine is scheduled has asked if I'd like to do joint book readings with her. This is another huge boost as she is a well known local writer.

So for now I am sailing on a silver cloud of euphoria, hardly believing all this is happening so quickly. And I know Alexander has been right there all along. So I'm certain this will all be a huge success! 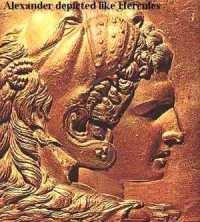 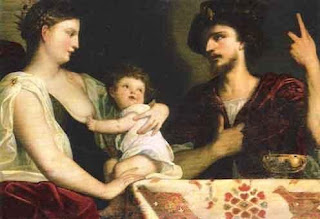