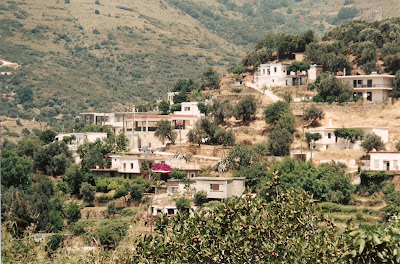 This week another chapter ended. Yes, I finished one more chapter of SHADOW OF THE LION,but this is a chapter in my book of friends and memories of my idyllic life in the village of Lala, Evvia where I spent many happy summers. It has been confirmed, a 'rumour' first heard about a month or two ago, that my Greek/Can. friend Antonia has passed away. I found out the details this week from one of her neighbours who confirmed that Antonia had died in June after choaking on her food, due to her Parkinsons. I later learned from her daughter that they had taken her body back to Greece to bury it in the little graveyard at Lala, the same graveyard where my shepherd friend Mitso had been laid to rest five years ago.

Funny thing, I was in Lala this past June and it was a strange journey back. It seemed as if the village was deserted, a ghost town almost, like aliens had come and taken away the people. Nobody was around. Many houses were obviously locked up for good and abandoned, some had signs of life, but I couldn't find a soul around. I went to the graveyard to put a sprig of pomegranate on Mitso's grave and noticed the graveyard was in a state of disrepair, lots of the graves broken. And when I went to find Mitso, he was gone! I'd forgotten that after a couple of years they remove the bodies to an ossiary. It seems very strange now, that just a month later my friend Antonia would be interred in this very same little graveyard up on the hill overlooking the tiny village. 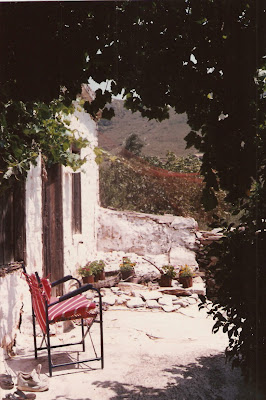 MY SPITAKI (before renovations)
I knew Antonia from the late '70's when she and her family ran a cabaret called "The Waterfront Corrall" that catered to the many Greek sailors who came to the port. We became friends and later, when I went to live in Greece, she invited me up to her village where she loved to spend her time. Lala is a tiny mountain village 5 k. up the mountain from the port of Karystos on the island of Evvia (Euboeia).
They had a house there and next to it was a deserted little stone spitaki, a shepherd's cottage built originally in 1754. It was full of junk, used for storage, but Antonia told me if I wanted to clean it out I could stay there. So began my pastoral life in the village which lasted up until 1989. I lived there part time during my years in Greece in the '80's. As soon as I moved out they renovated, and sadly spoiled the ambience. "They have destroyed an archaeological site", their son told me. It was true. The spitaki was never quite the same as it had been when I lived in it. Now there was an addition added (right where you see the low wall in the pix above); electricity installed, the house crammed with used furniture and junk that Antonia loved to collect, except for one room - the bedroom -- which was sort of a museum of antique Greek furniture once belonging to her mother.

After 1989 when I went there to visit I usually slept out on the porch as I couldn't bear to be inside the house any more. The magic was gone, and the harmony was definitely missing. And finally I just quit going up to stay altogether and would drop by only for visits from the city (Athens). But this cottage, this village, the people and my friend Antonia and her family had become part of my life. So it seems very sad that now this chapter is finished, the book closed. Only the memories remain and they are indelible in my mind.

Antonia was an interesting character. I could write a book about her and in fact when I write my Greek memoirs, she will have a leading role. And perhaps next year when I return to Greece, I'll make yet another 'last' trip to the village to pay my respects at her grave site. 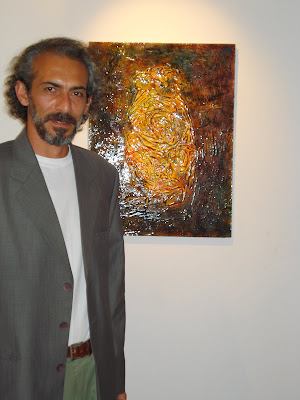 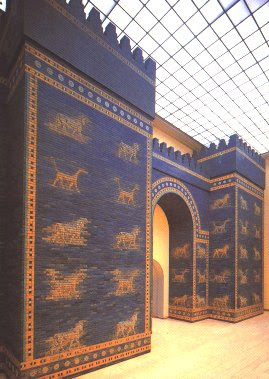 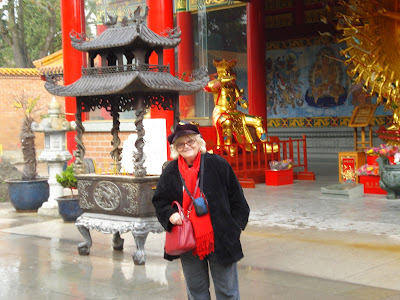