2014: An Amazing Year of Accomplishment! 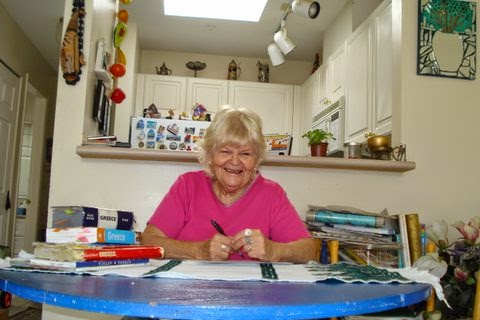 Signing the contract for the Athens Guide e-book
﻿
Here we are at the end of the year and on the brink of new opportunities.  2014 has opened new doors for me and I know, as I enter the New Year that the way is cleared for me to follow. It’s going to be even more exciting than this year has been.


It all started last February when I received an unusual phone call from Montreal offering me a trip to Egypt (which at first I thought was a scam). It was true, though. I was offered a trip to Egypt by Egyptian tourism to write favorable travel stories.  None of it seemed ‘real’ right through until mid March when the dream trip came true and I found myself sailing down the Nile, crossing the Sahara, lounging by the Red Sea,  visiting the amazing pyramids of Giza and finally, a specially arranged trip to Alexandria. 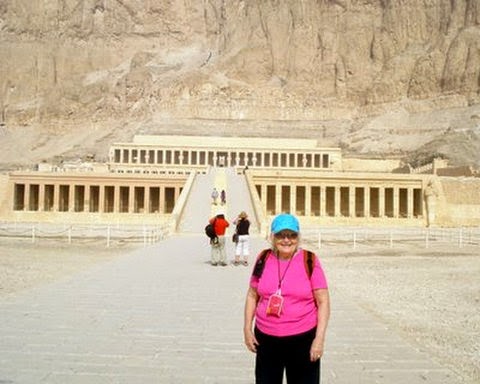 Visiting the Temple of Hatshepsut
﻿ 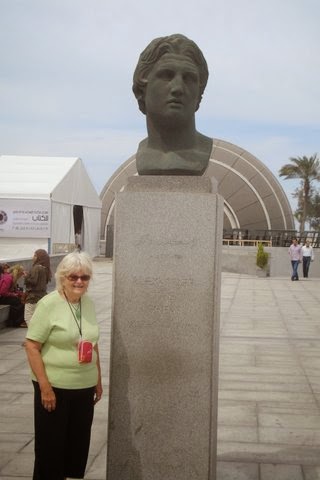 Me and Alexander at Alexandria﻿
You can read my Egypt blogs here: http://travelthroughhistory.blogspot.com


I was barely catching my breath from that amazing adventure when, in August, my novel SHADOW OF THE LION: BLOOD ON THE MOON was published. Wow! It had been a long, 15 year journey to finally see it in print. (Second volume comes out in 2016). And the incredible thing was, it came out at the same time the archaeologists in Greece announced the discovery of the huge tomb in Amphipolis, which happens to be the setting in part of my story. I was so excited to get my book that a friend drove me down to the States to pick up one she had ordered at Pt. Roberts. What an exciting day that was! 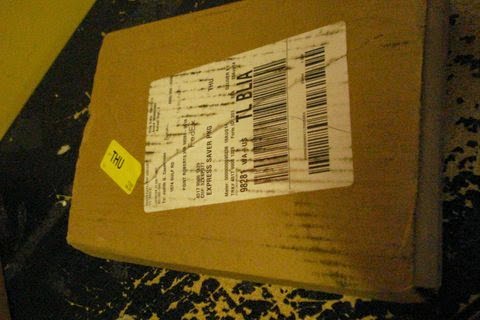 The book has arrived! 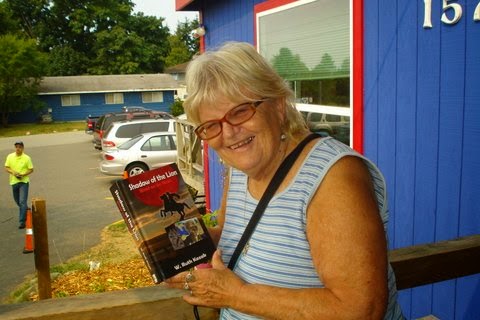 ﻿
My book, SHADOW OF THE LION: BLOOD ON THE MOON!
﻿
By the end of August I set off for England and Wales, first to visit my relatives in Caerphilly and then to attend the Historical Novel Writer’s Conference in London. While at the conference, who should I run into but Margaret George, one of the famous historical writers who I had spoken to a couple of years ago at the Surrey International Writer’s Conference. At that time she had told me not to worry about the length of my novel, just to keep writing it. (Her books are at least 1000 pgs long!). So imagine how surprised she was when I spoke to her again and told her I ended up with a two-book contract because my book was too long. She was very pleased and we had a nice chat about our writing. (She said she is now being asked to keep her current work in progress down to 400 pages!) 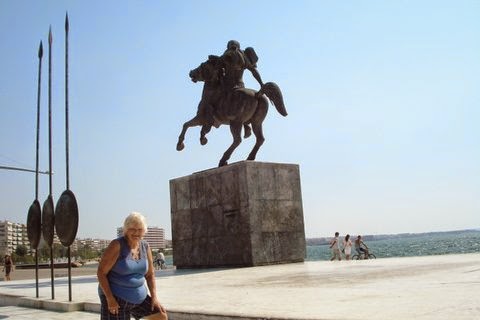 The statue of Alexander in Thessaloniki 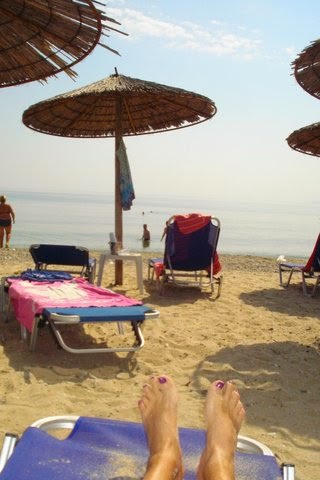 Relaxing on the beach at Asprovalta
﻿
After my stay in London I headed for Greece. First I headed up north to Thessaloniki to attend local poet/friend’s book launch (Manolis Aligazakis is a Greek/Can award winning poet and will be reading at my book launch in January). I spent a couple of days exploring Thessaloniki and then headed for a few days by the beach at Asprovalta. My purpose for going there was, it was close to Amphipolis and i wanted to see if I could visit the tomb. So I took a taxi and the driver showed me all around. I’d been there twice before but this time I was shown more archaeological sites including a distant view of the famed tomb. 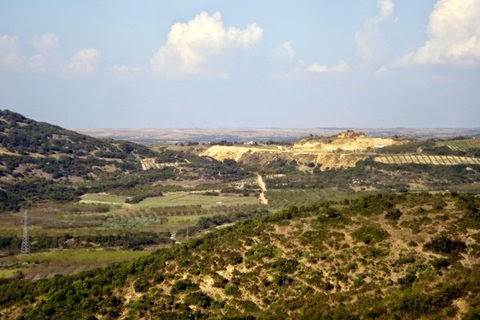 Distant view of the tomb, Amphipolis﻿
Back in Athens I was warmly received by my friends as well as some of the Greek people who had heard about my book (thanks to my friends who had done some promo work for me!) So I was invited to do a reading at the Athens Centre which included a nice reception in the courtyard. A good crowd attended including people from the Canadian Archaeological Society. 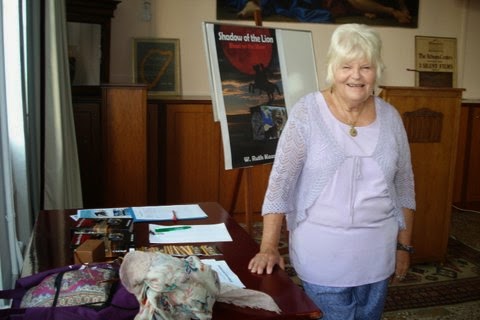 At the Athens Centre.
﻿
After that I went up to Larissa where I had been invited to present my book at a World Poetry Peace Conference. That was another special event thanks to Ariadne Sawyer who had introduced me to Chryssa Velissariou who heads World Poetry in Greece. 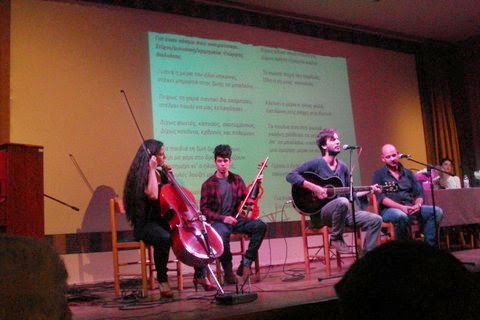 Young musicians perform at Larissa World Poetry Peace Conference'
﻿
Then it was time for some leisure, although I had work to do for the Athens Guide e-book that I was working on so I spent a lot of time checking out new places around Athens including some nice restaurants and wine bars. Meanwhile also doing more book promo, going with my friend Dina to the New Acropolis Museum library, Finnish Institute and checking out other places that might be interested in my book.  My  hostess at the Villa Olympia (Carole) kindly purchased 10 books so there were some available to friends in Athens who wanted to purchase one.
My Friends in Athens﻿ 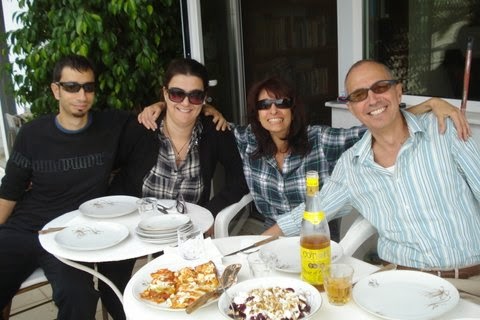 Dina and her family, the two Andreases and young A's girlfriend. 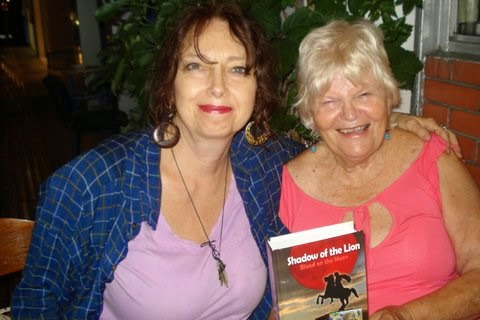 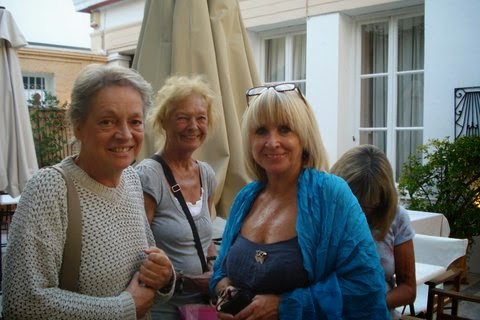 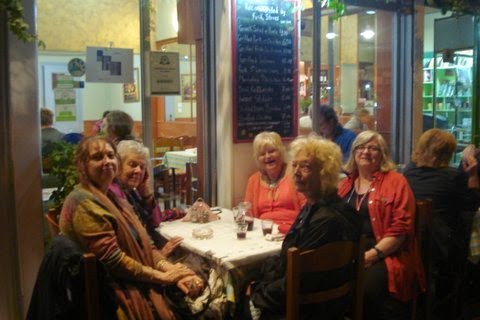 The whole gang at To Kati Allo
While in Greece I visited a few days on the island of Salamina (where the famous Battle of Salamis took place in the 5th century BC between the Greek and Persian navy). Christina and I went explore to find some of the archaeological sites and one of the big thrills was coming upon a ‘dig’ and talking in length to the archaeologist who was very interested in hearing about my book. 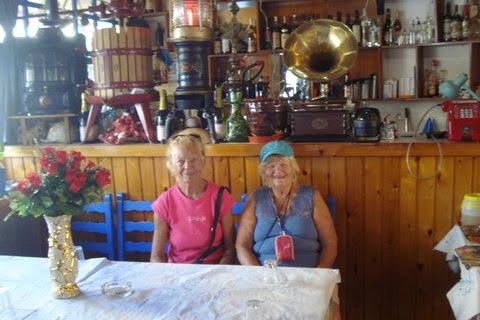 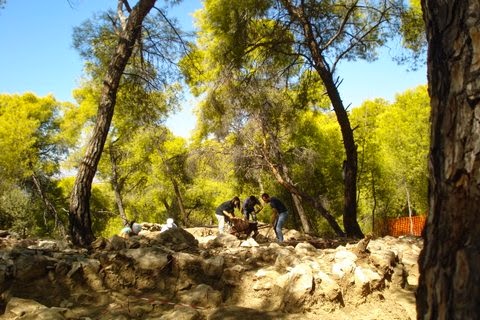 The archaeology site, unearthing a memorial to Ajax.﻿


Thanks to my friend Zoe, I was put in touch with the principal of the American Community School in Athens and he was happy to arrange a reading for me with the students. So I did two readings at the school for two double-sized Grade 9 kids who were very receptive and appreciative. 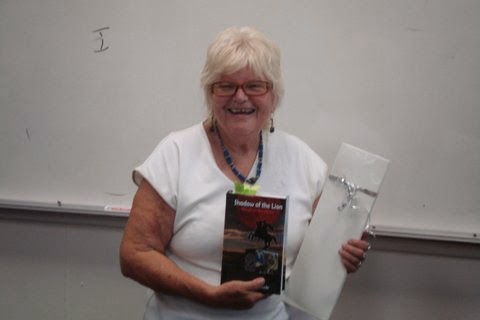 The students gave me a beautiful silk scarf
﻿ 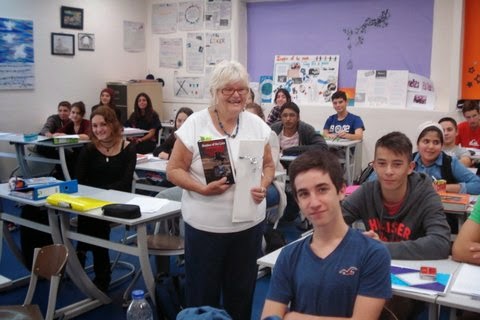 I returned to Canada in October after a few days stop in Germany to see my friend Patrick.  He arranged with his friends for us to go on a tour of the Rhine castles and we also went to the city of Worms so I could gather more travel story material. 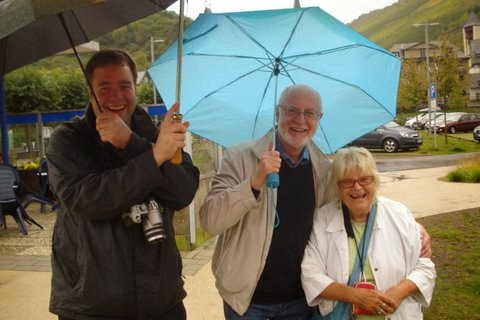 Patrick, Juergen and me﻿
Since returning I have done a couple of book readings thanks to my writer friend Eileen Kernaghan (we shared readings) and have made other contacts including that of the Consul of Greece, Ilias Kremmydas, who will sponsor my book launch in January. 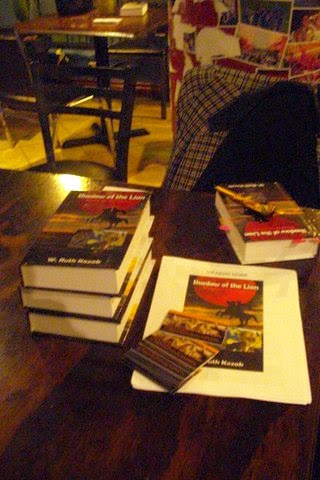 After I returned I was also awarded an ‘inspired writer’s’ award from the World Poetry – a mini gold Oscar. That was another cause for celebration! And in December I was invited back on Ariadne Sawyer’s World Poetry radio show for another interview. (That was the second time this year!) 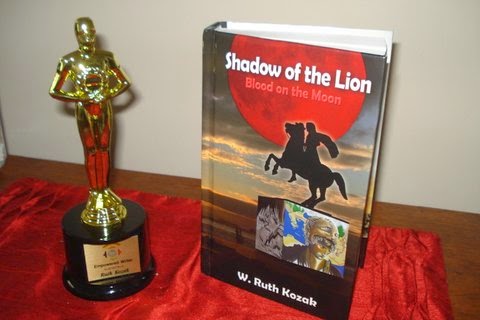 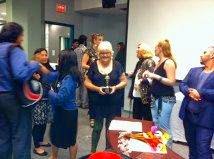 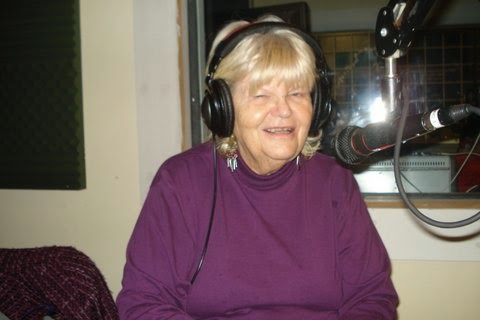 On the Air
My three morning classes “Write from the Heart” went well this past term and will begin again in January as well as (hopefully) a couple of night-school classes thru Langara. I am also doing one-on-one writing coaching and plan to do a travel writing workshop at home. And, I was just offered a job editing a non-fiction manuscript. So I enter the New Year with a lot of interesting things to look forward to.


This year I published 22 travel articles. Got my book published (volume one). Was elected president of the BC Assoc. of Travel Writers. I joined the Canadian Author’s Assoc. and was accepted as a ‘professional’ writer. ( I will soon join the Writers Union of Canada too. ) Finished the Athens Guide e-book for Hunter Publishing US and I look forward to lots more writing in 2015. Mainly I want to finish my current work-in-progress “Dragons in the Sky”. 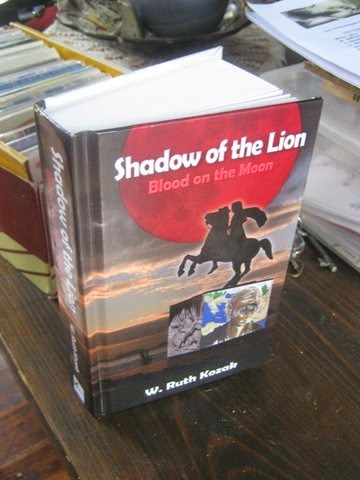 You can order my book on Amazon.com or ask at your local bookstores


Here’s to 2015!  The doors are opening wide! Let’s hope it’s another year of great opportunities and success!
Posted by Wynn Bexton at 10:20 PM No comments: