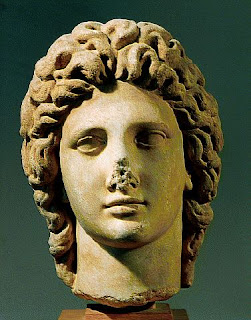 Thanks for your encouragement. I'm feeling positive about this one but I won't know until toward the end of August if they will publish it. Finger crossed!

That is such good news! My fingers are crossed for you! Best of luck and keep your spirit up! d:)

I have neglected my blogging lately due to travels and then reorganizing my writing life. But the good news is, the book has found a publisher! And I'll be posting a blog about this very soon.
Thanks for your encouraging messages.